AN ANIMAL home in York is appealing for donations of soft dog toys as the winter weather approaches.

RSPCA York have launched the appeal as they currently have limited toys to entertain the dogs living in their unit.

Peter Gorbert, branch manager at the animal home, said: “With the cold night drawing in and the rainy days making walks a soggy affair, the dogs at our home are in desperate need of cuddly toys to snuggle up to and play with.”

Ruth McCabe, deputy animal centre manager, said: “We make sure the dogs get a good level of human interaction each day, but sadly they spend most of their time on their own in kennels waiting to meet their future family. Having a cuddly toy to snuggle up to or a ball to play with really makes the experience much nicer for them.”

Any toys can be donated at the animal home in Landing Lane between 11am and 3pm or dropped off in the donation box outside.

Ruth went on to say: “Any soft toy will do provided that it doesn’t contain beans or have hard bits like eyes or a squeaker which could be chewed off and swallowed.

Suitable toys for the centre's dogs can be viewed on their Amazon wishlist, which can be accessed here.

Peter explained how animals come in to them at the centre in one of two ways, either because their owners become unable to meet the needs of their pets or they are rescued by RSPCA inspectors.

He added: “Often it is the animals with the most tragic stories that prove to be the hardest to rehome. It’s a struggle every day not to take all the animals home yourself.”

If you are interested in adopting one of the animals living at the York RSPCA Animal Home, visit the home between 11am and 3pm Tuesday - Sunday or call the reception on 01904 654949. 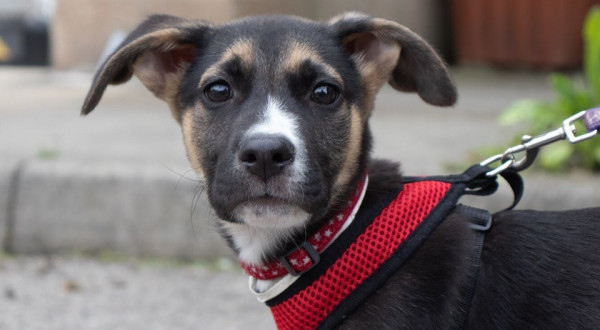 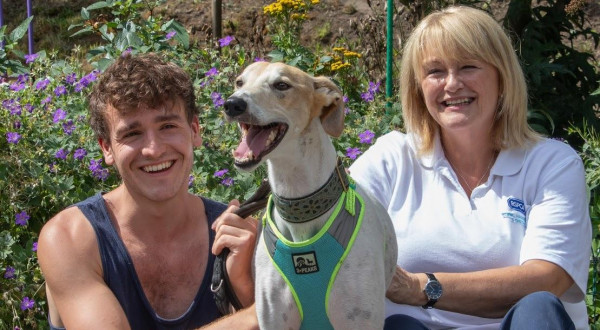 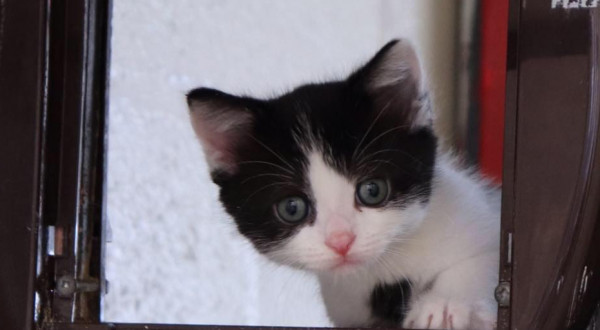 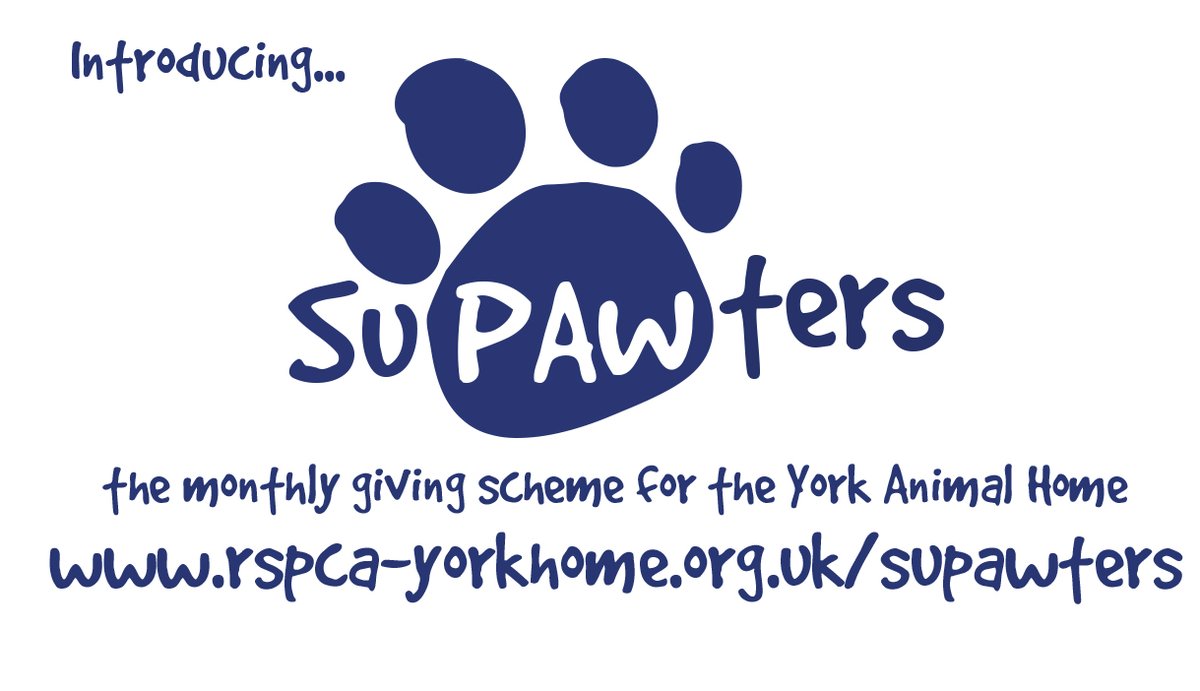 We're pleased to announce our brand new monthly giving scheme. All of the donations go directly to helping animals at the York Animal Home! You can sign up today and there's a special supporters pack for the first 100 people to join! https://t.co/kmyETcV6i2 https://t.co/E5FWfJAs9k

Posted by @RSPCAYORK on Jan 19

You’ve been asking for an easy way to donate to the home so we’ve created a PAWsome monthly donation scheme. Join today and if you’re one of the first 100 you can get an exclusive SuPAWters pack and limited edition pin badge www.rspca-yorkhome.org.uk/SuPAWters

Telephone: 01904 654949Our reception area is only fully manned during our opening hours, as our staff are attending to animal welfare the rest of the time.